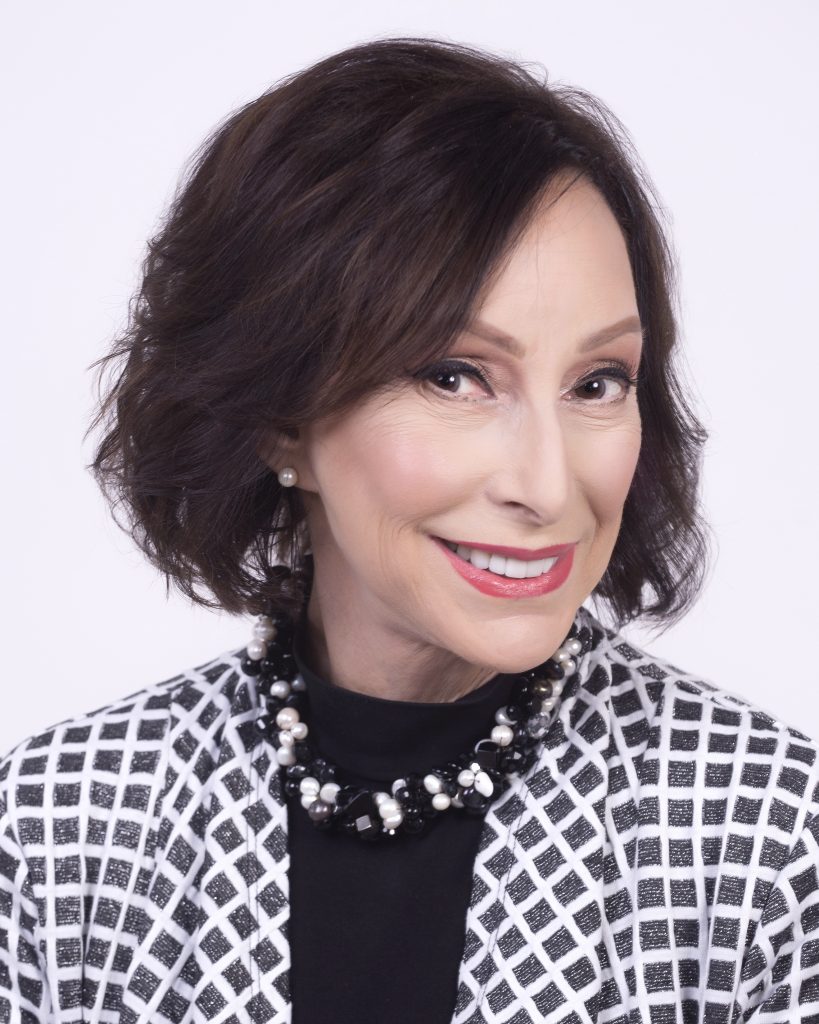 Award-winning author and speaker Marcia Fine has written seven novels, including THE BLIND EYE—A Sephardic Journey, historical fiction chosen by the state library of Arizona for ONEBOOKAZ 2015. PAPER CHILDREN—An Immigrant’s Legacy has been a finalist for three national prizes. PARIS LAMB, her sixth novel, deals with anti-Semitism in the 1950s. She has also written the only satirical series about Scottsdale. Her novel, HIDDEN ONES released in 2017, examines conversos in Mexico during the Inquisition. It has won First Prizes in the categories of Historical Fiction and Multicultural as well as Honorable Mention from AZ Authors. It is a finalist for the Chanticleer International Chaucer Awards. Marcia has a BA from Florida State University and a Masters from Arizona State University.